Olga is torn between her parents; Svetlana cannot live with everything that happened to her and she decides to divorce and, nevertheless, report to the police. Periša does everything to make her sence and prevent her, because that would endanger their lives and the lives of others. Periša also realizes that his Fortica, which Ćale and Milutin want, has a greater value than the catering facility. As her parents sink into problems of guilt and the consequences caused by an earlier tragedy, Olga explores the truth about the curse of "debt to the sea", which she wants to stop; torn apart between her parents, Lustica and Belgrade, science and legends, love for Rnj and passion for the Professor. On the path of self-knowledge, Olga, together with other characters of our story, learns that Fortica hides a great secret, interested by many. One stone and two necklaces will take us to that secret, as well as the sea because that it is the only thing that "takes until it is settled".

Debt to The Sea SO2: Official Trailer 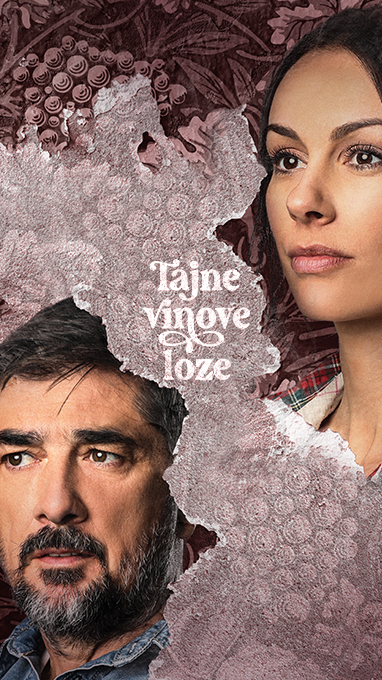 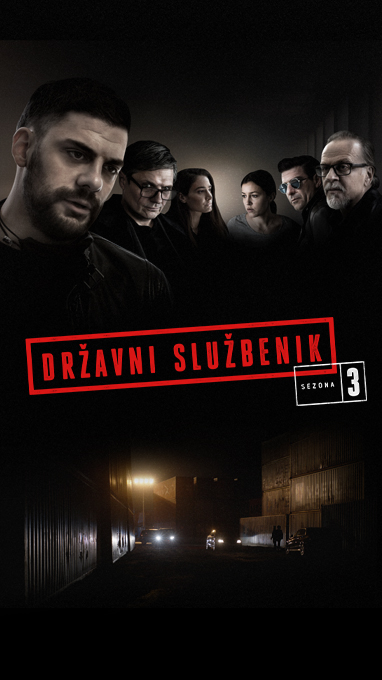 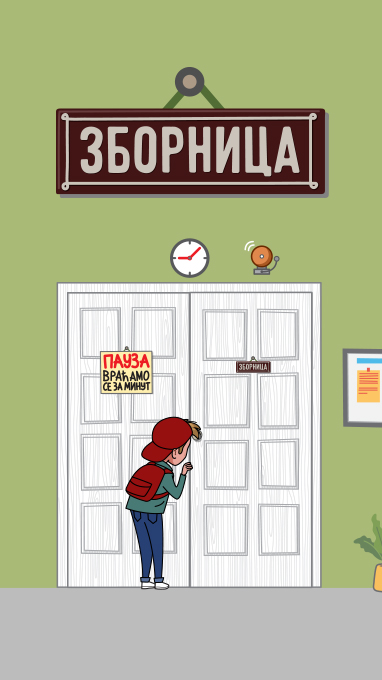 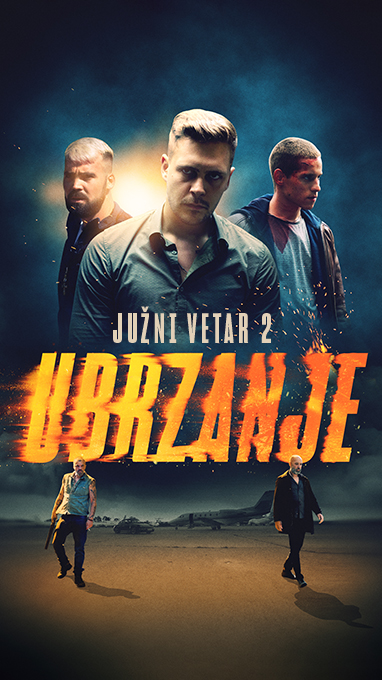 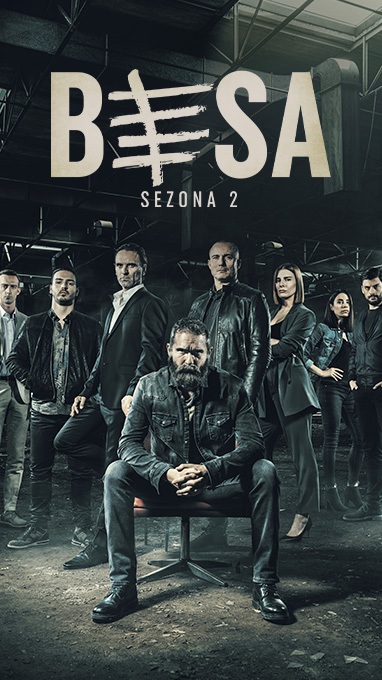 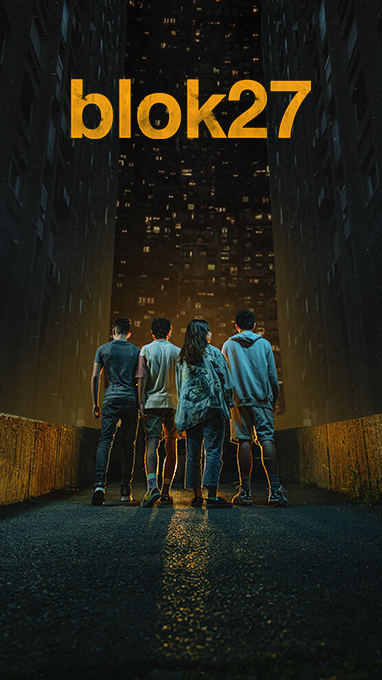 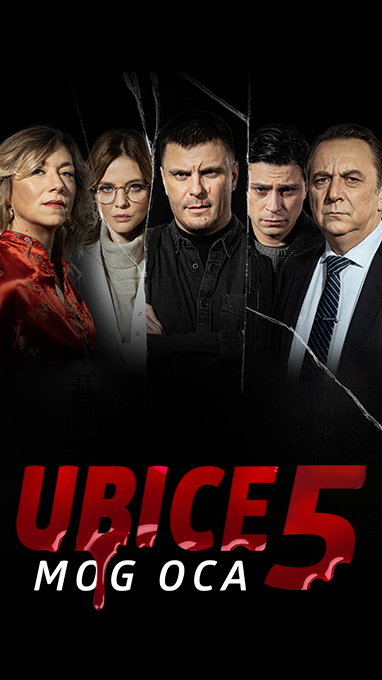 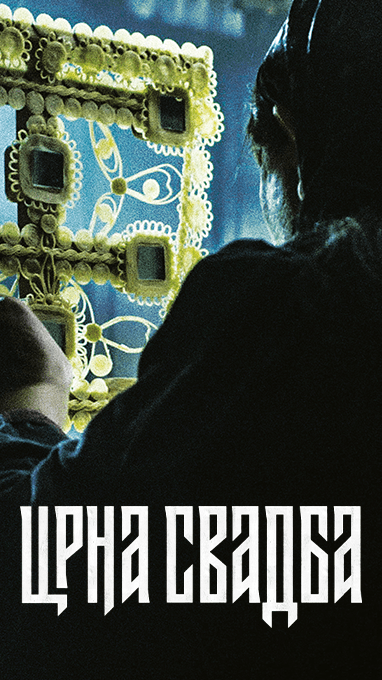 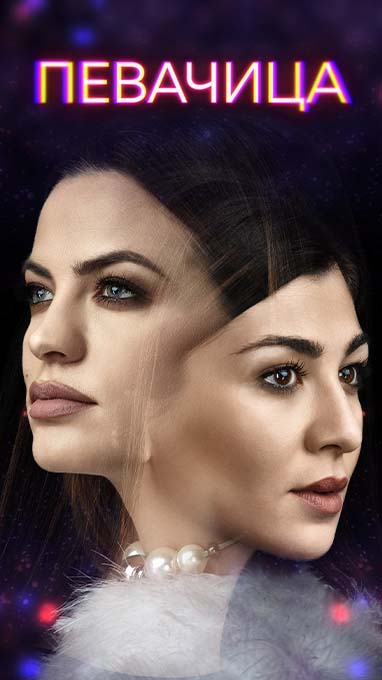 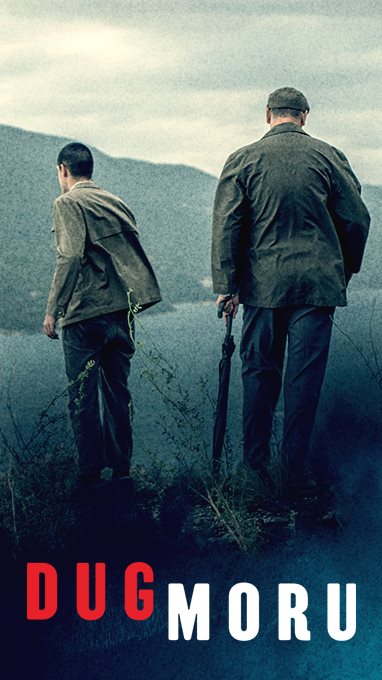 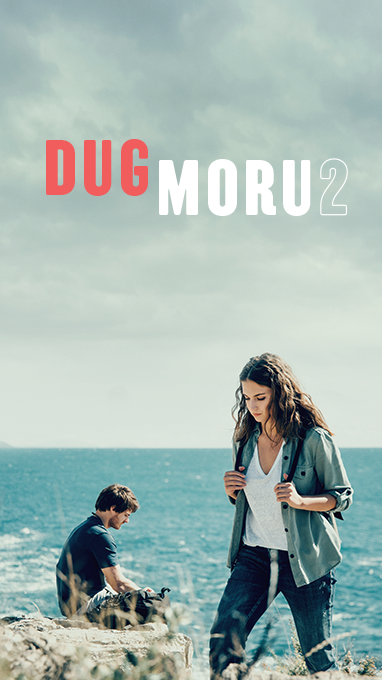 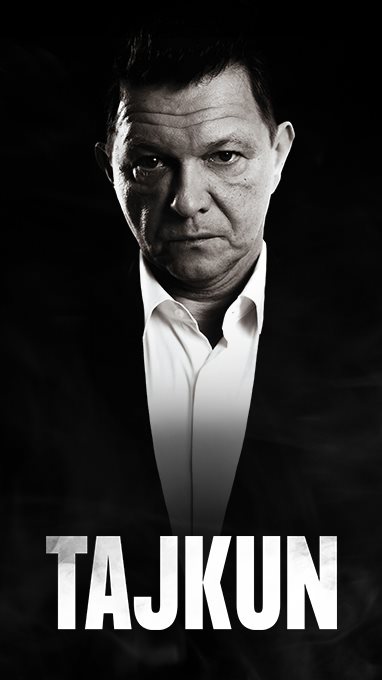 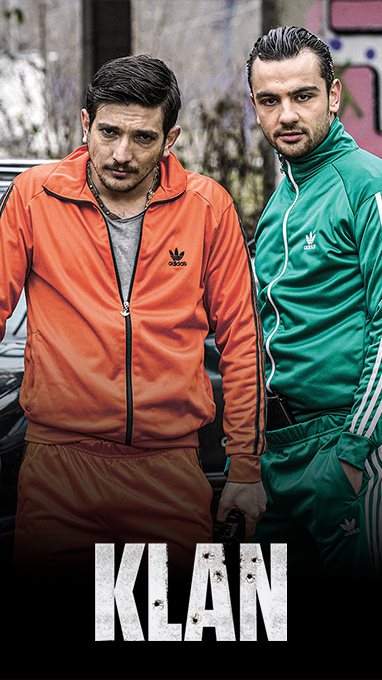 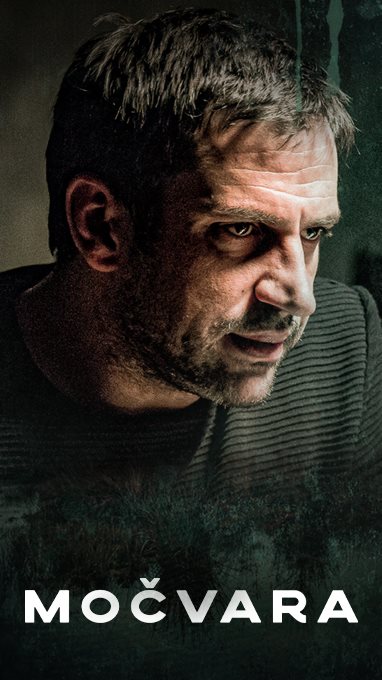 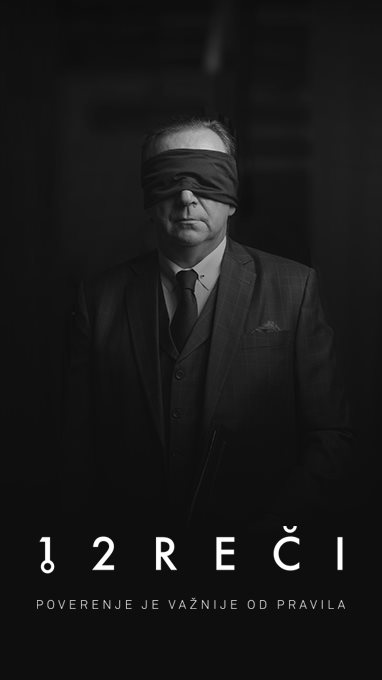 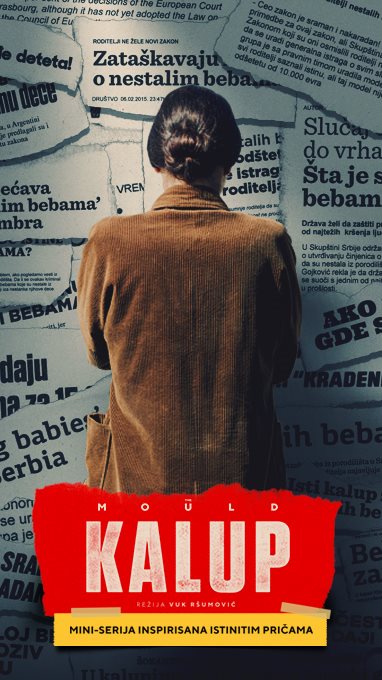 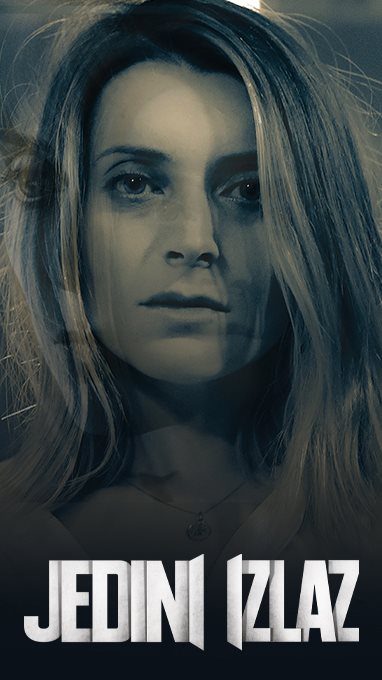 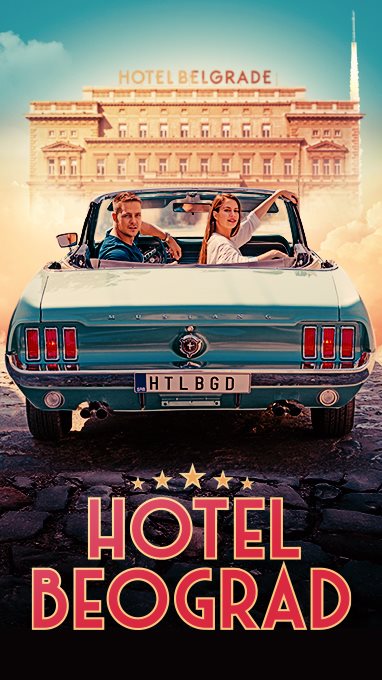 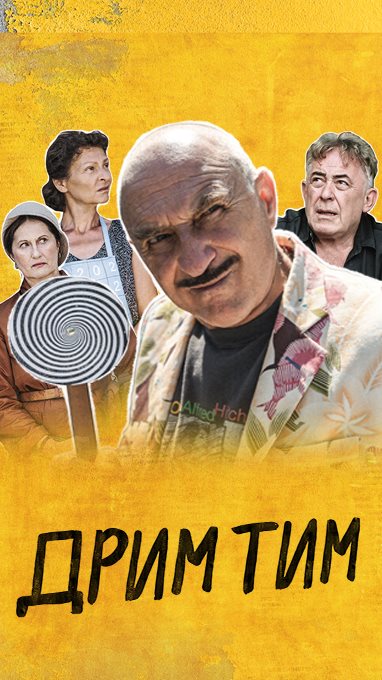 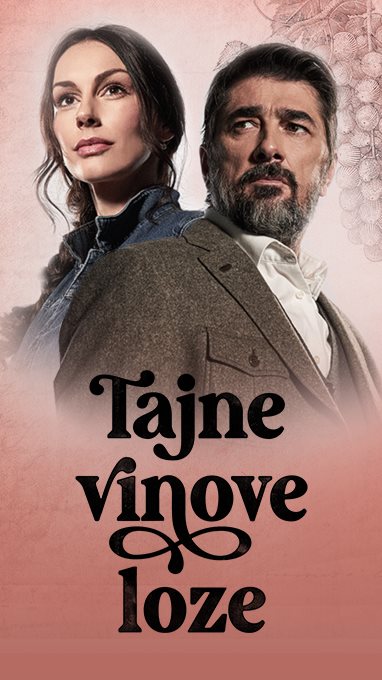